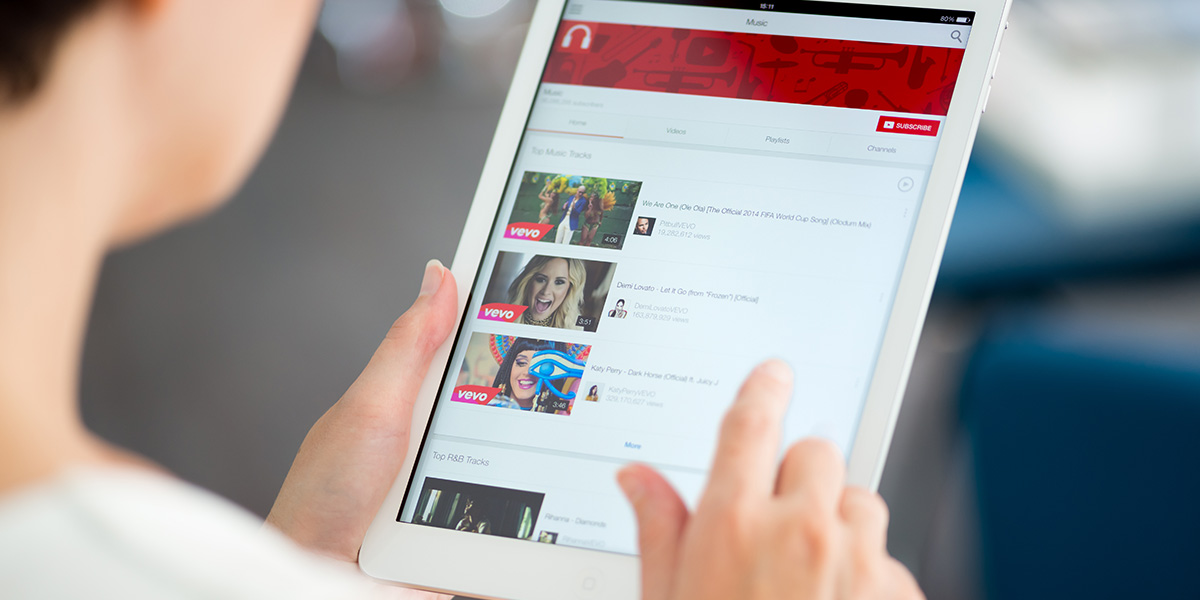 Video is an increasingly important component of a successful marketing campaign for any business. In fact, Google reports that more than half of consumers say online video has helped them decide which specific brand or product to buy. With new features announced at Advertising Week New York, Google is making it even easier to build engaging video ads while also improving ways to measure ad performance.

This month Google rolled out a new feature for YouTube Ads that allow you to add extensions, much like you find on their search ads. Google says YouTube Ad extensions are designed to put more actionable items in front of viewers, like store location, interest forms and other calls-to-action. This provides an even greater opportunity to engage with viewers by giving them multiple ways to interact beyond a single call-to-action.

Additionally, for Trueview ads, Google is beta testing sitelink extensions, further expanding their existing call-to-action options. Sitelinks allow you to add relevant links, like product detail pages or promotional pages, directly under your video. With success from beta testing Google stated they will be rolling out sitelink extensions to all in-stream formats in the coming months.

Looking for a video production company? Adhere Creative can help you stand out from the competition with the power of video. Let us plan, create, and deploy meaningful video assets that drive traffic, increase sales opportunities, and close new customers.

Check out some of our awesome work here and get in touch with one of our experts to discuss how video can help your business grow.

Healthcare Marketing Plan 101 Jump in the Pool: How Home Services Companies Can Start Digital Marketing Reuse and Recycle: Why You Should Repurpose Content